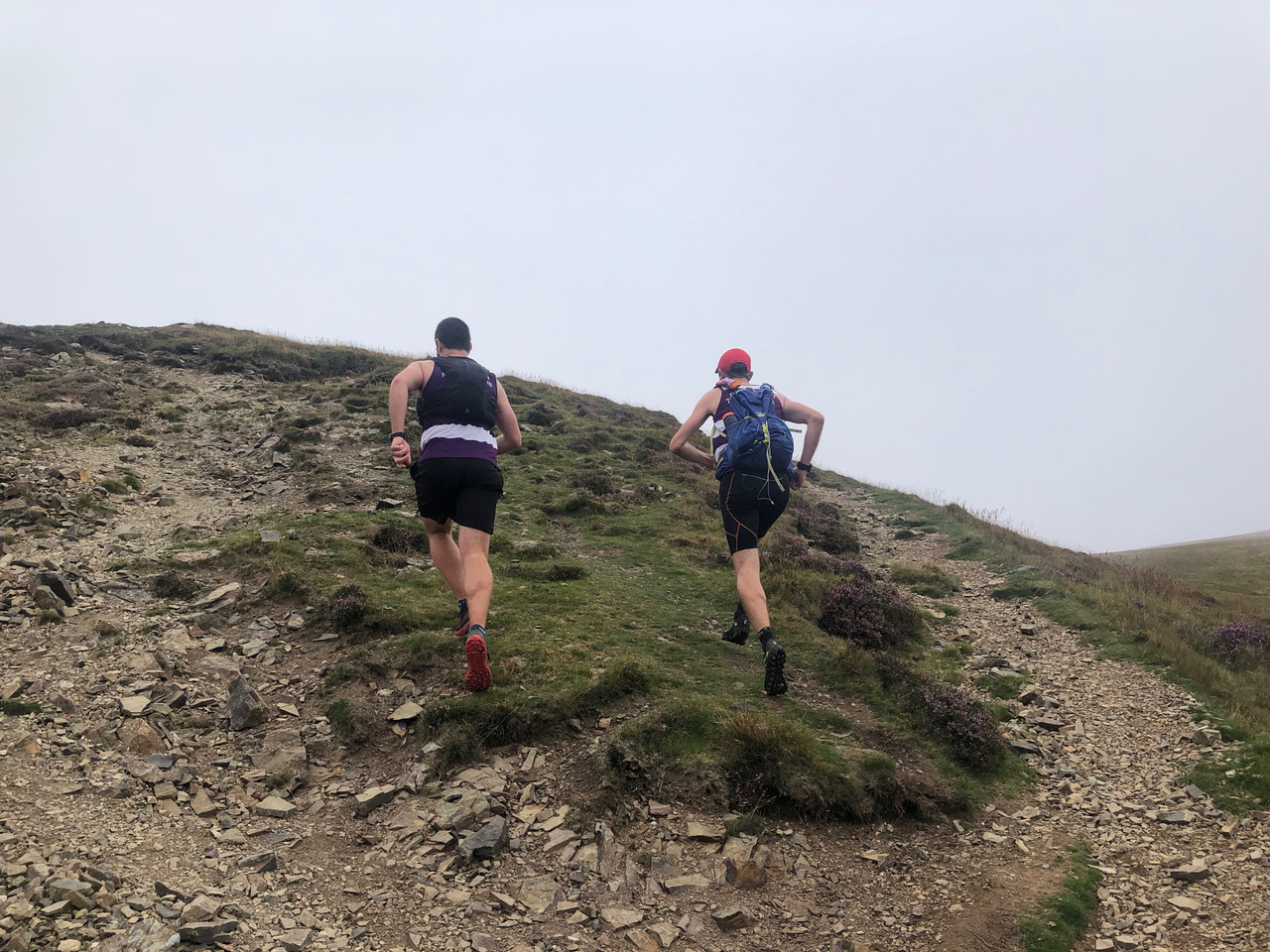 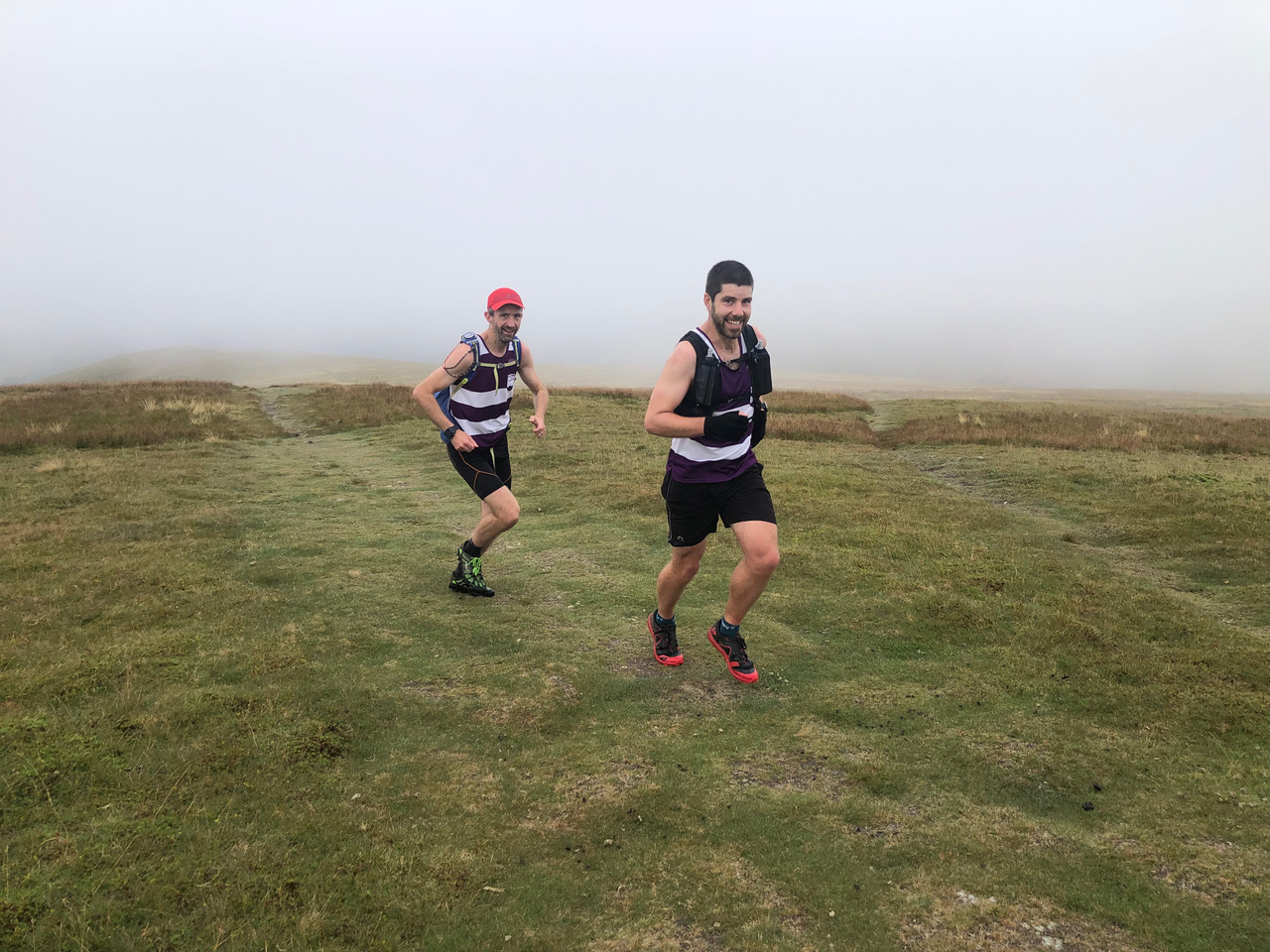 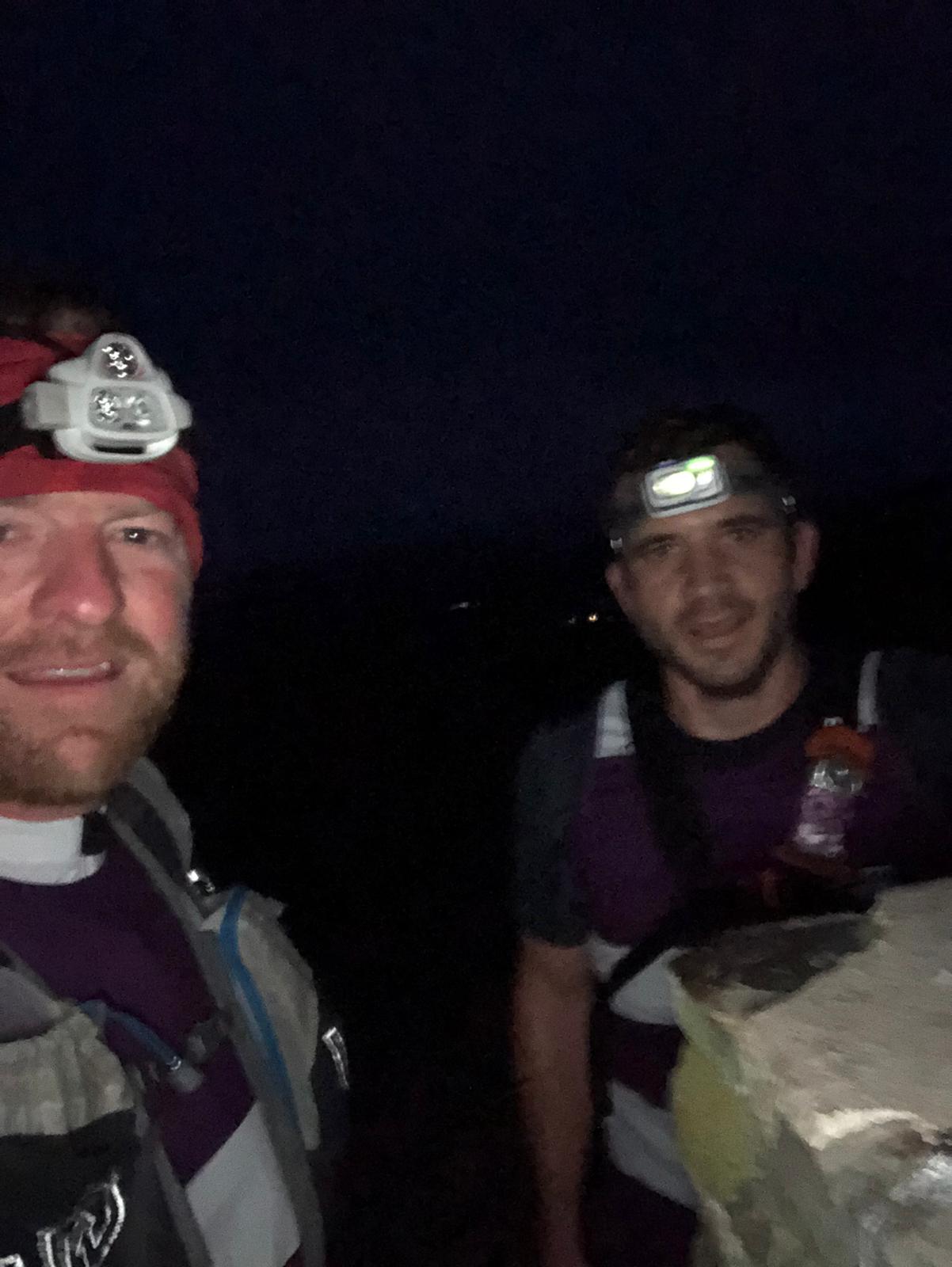 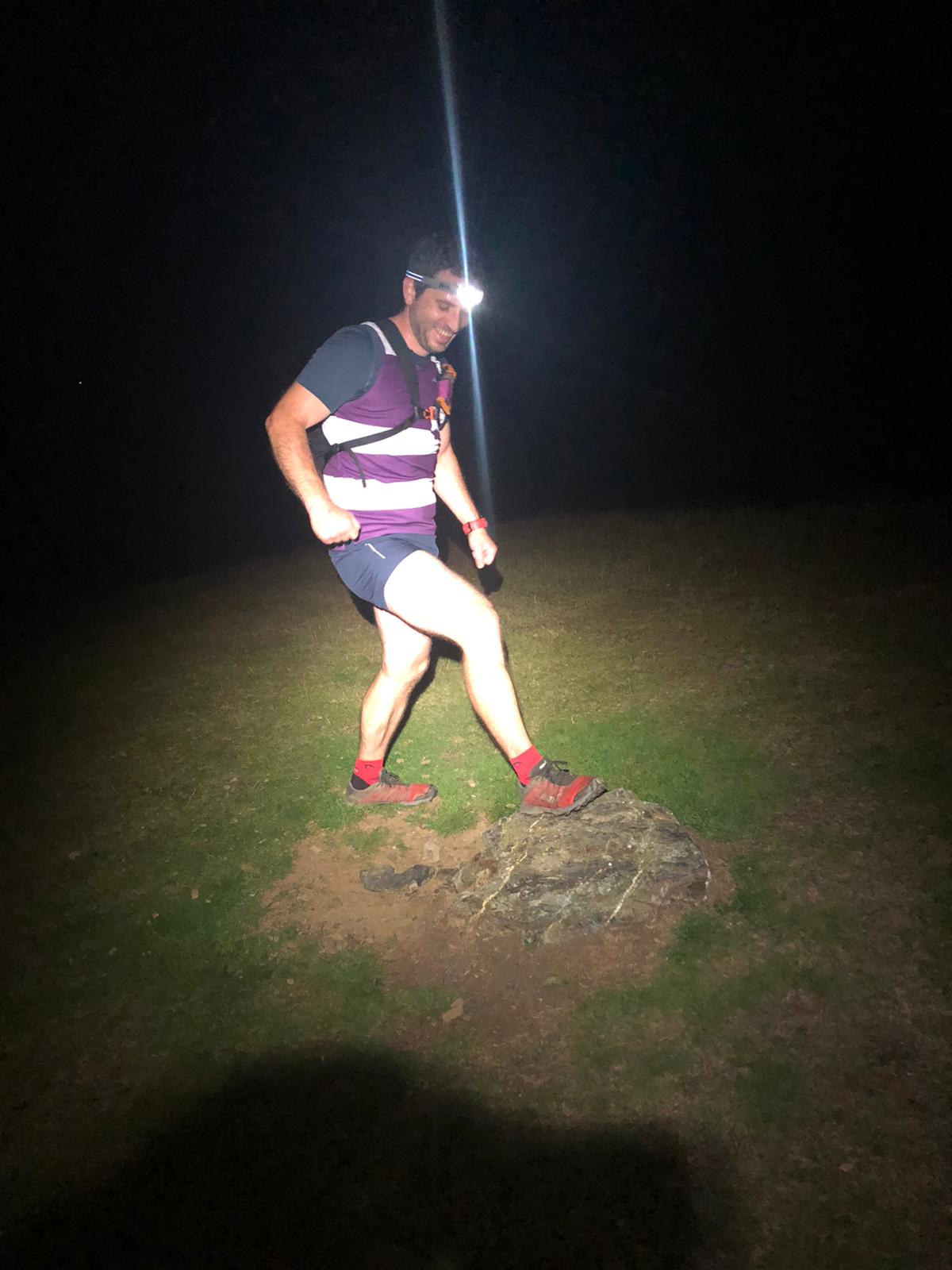 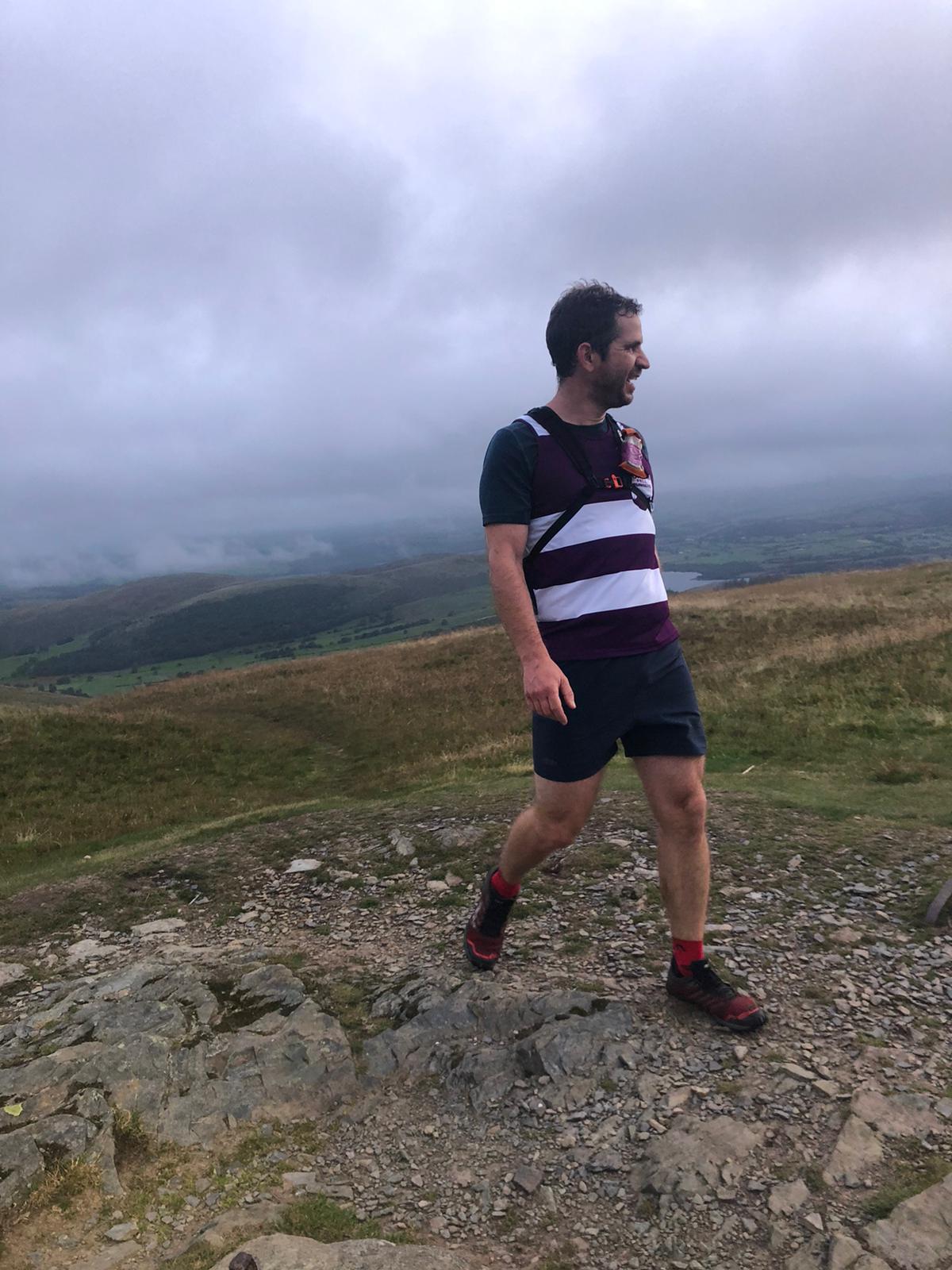 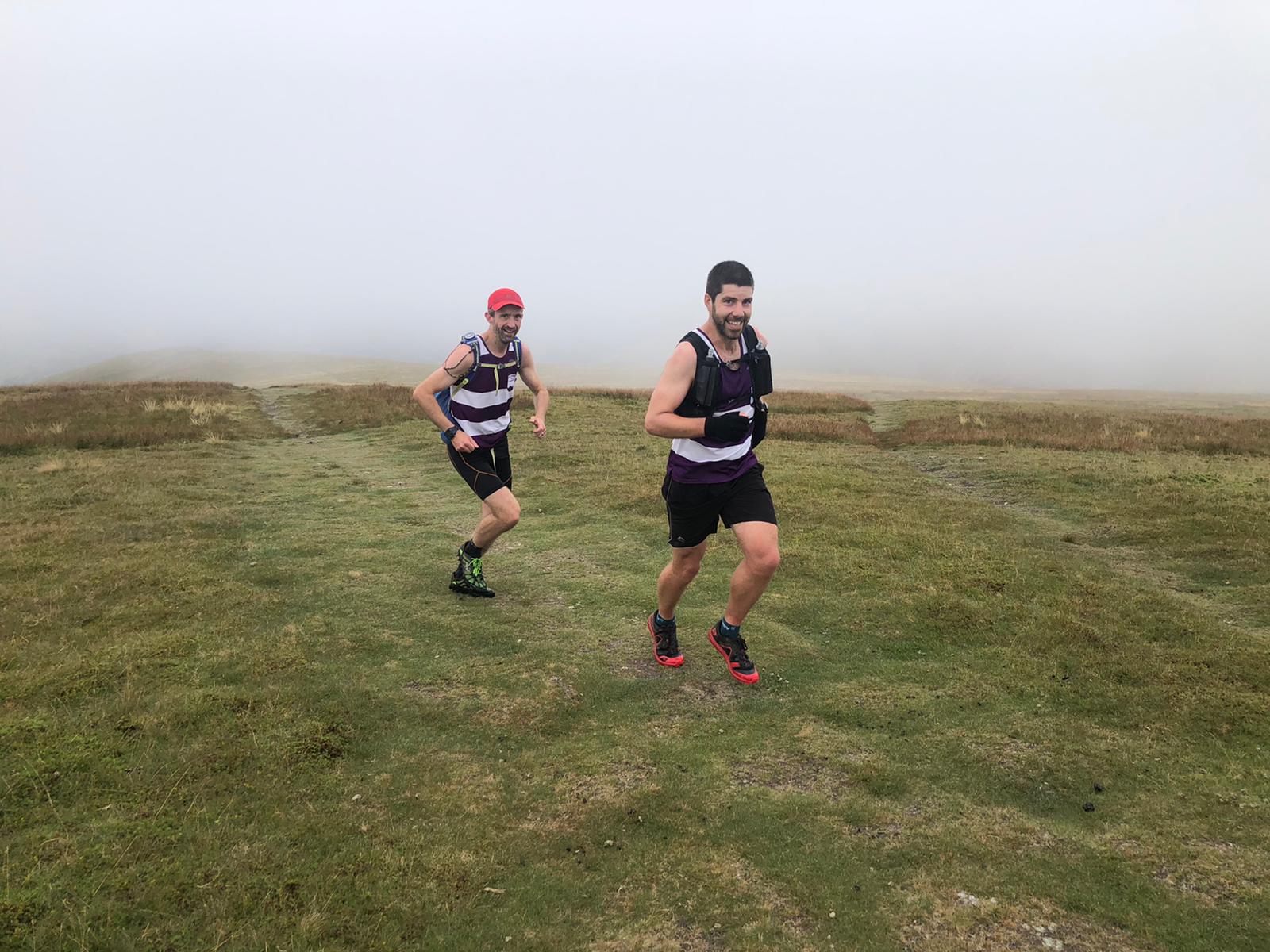 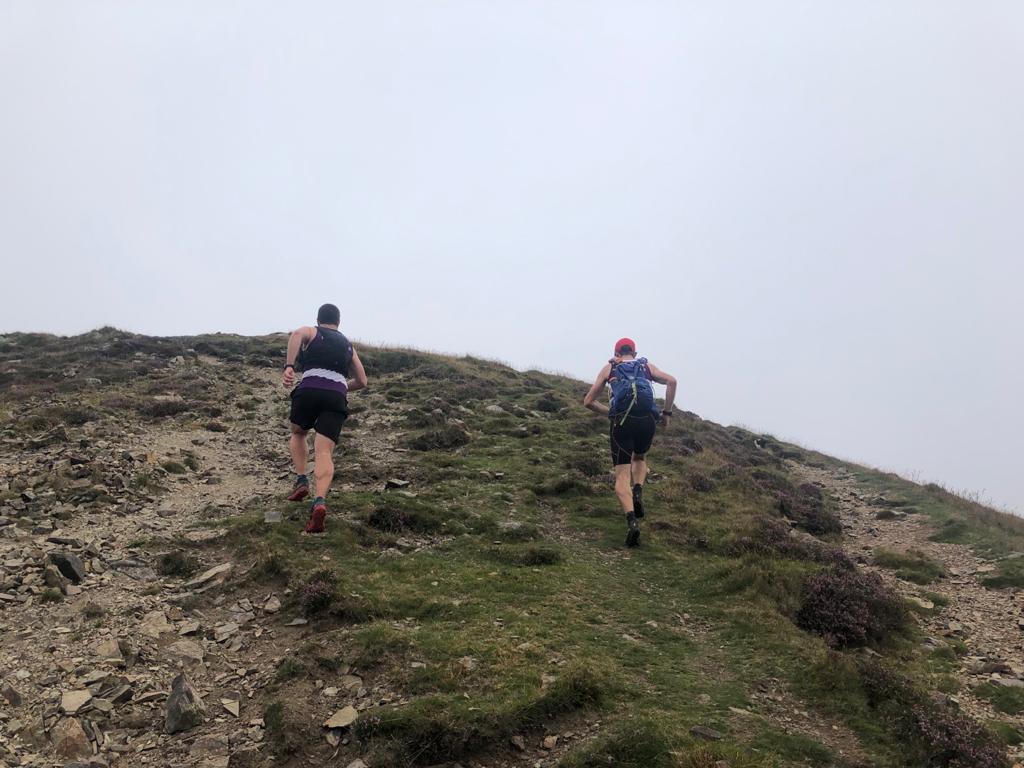 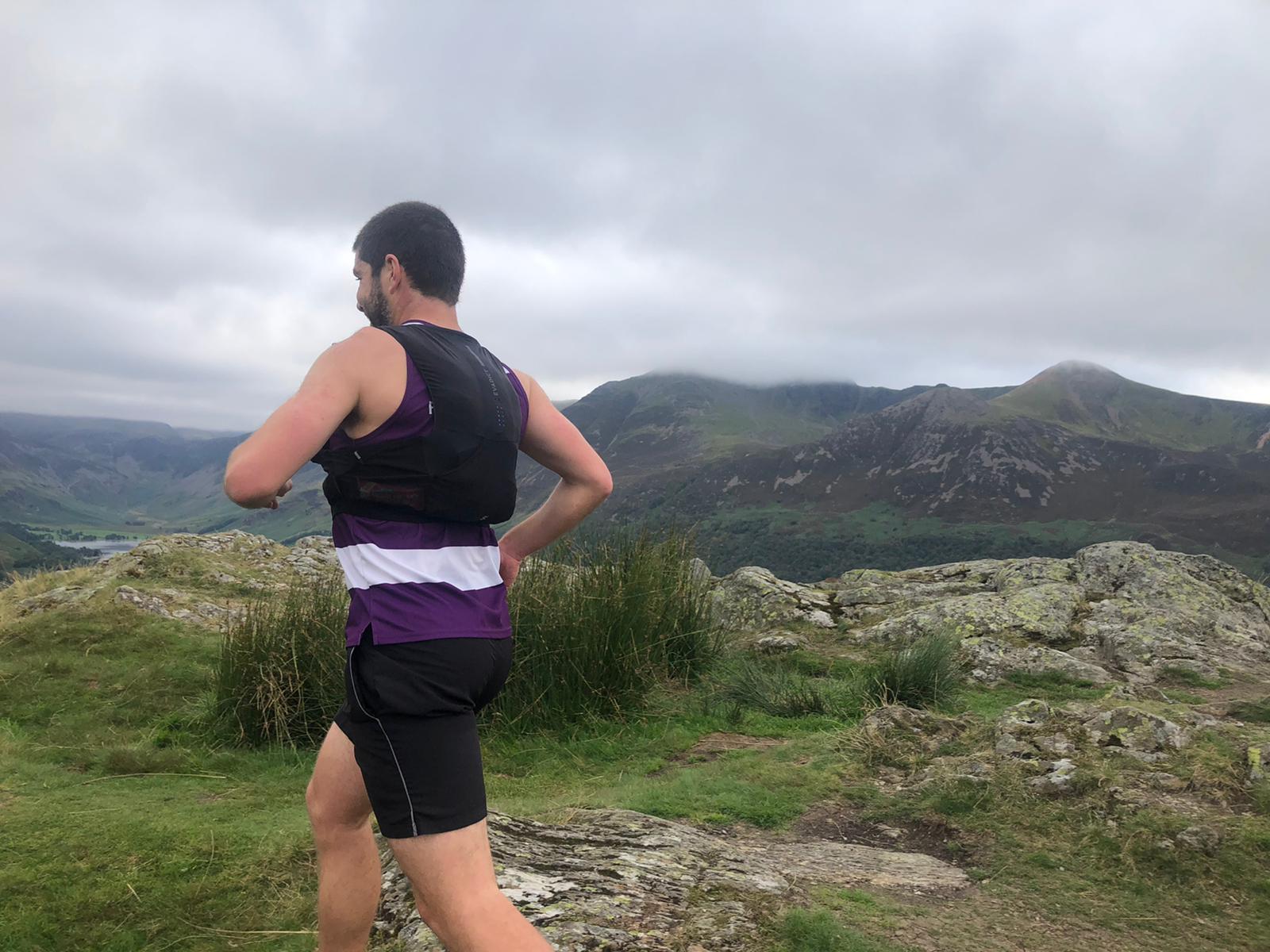 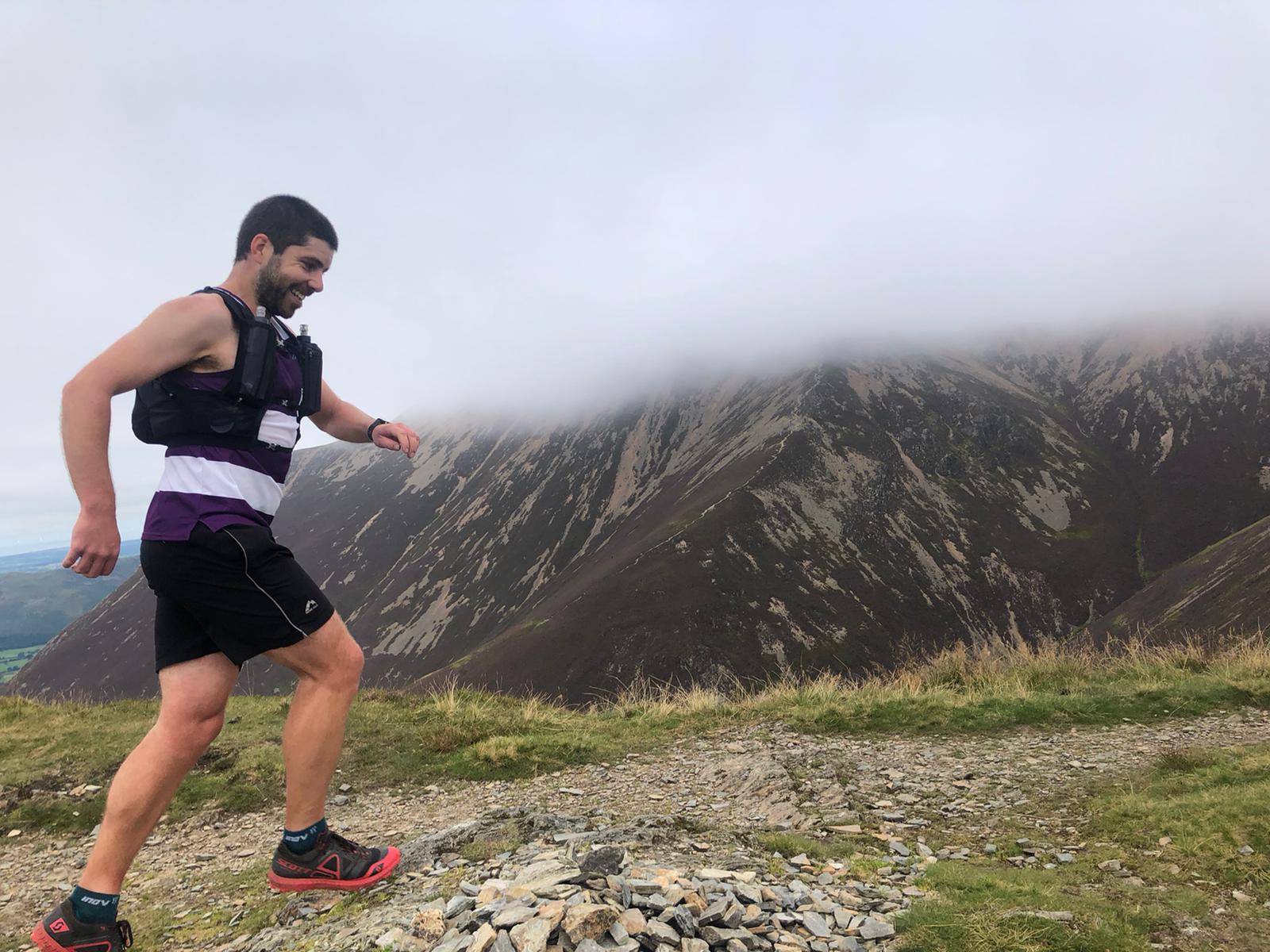 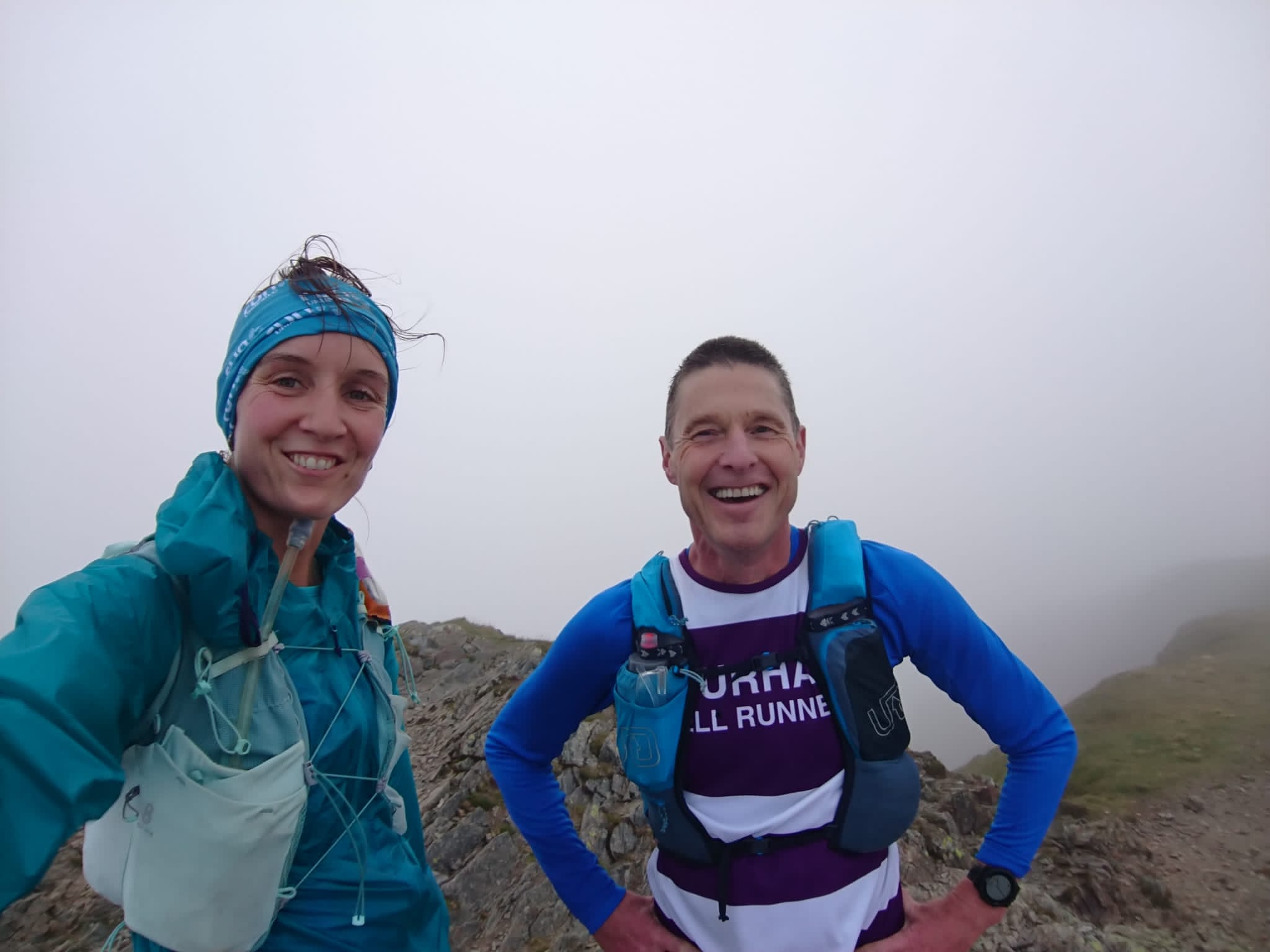 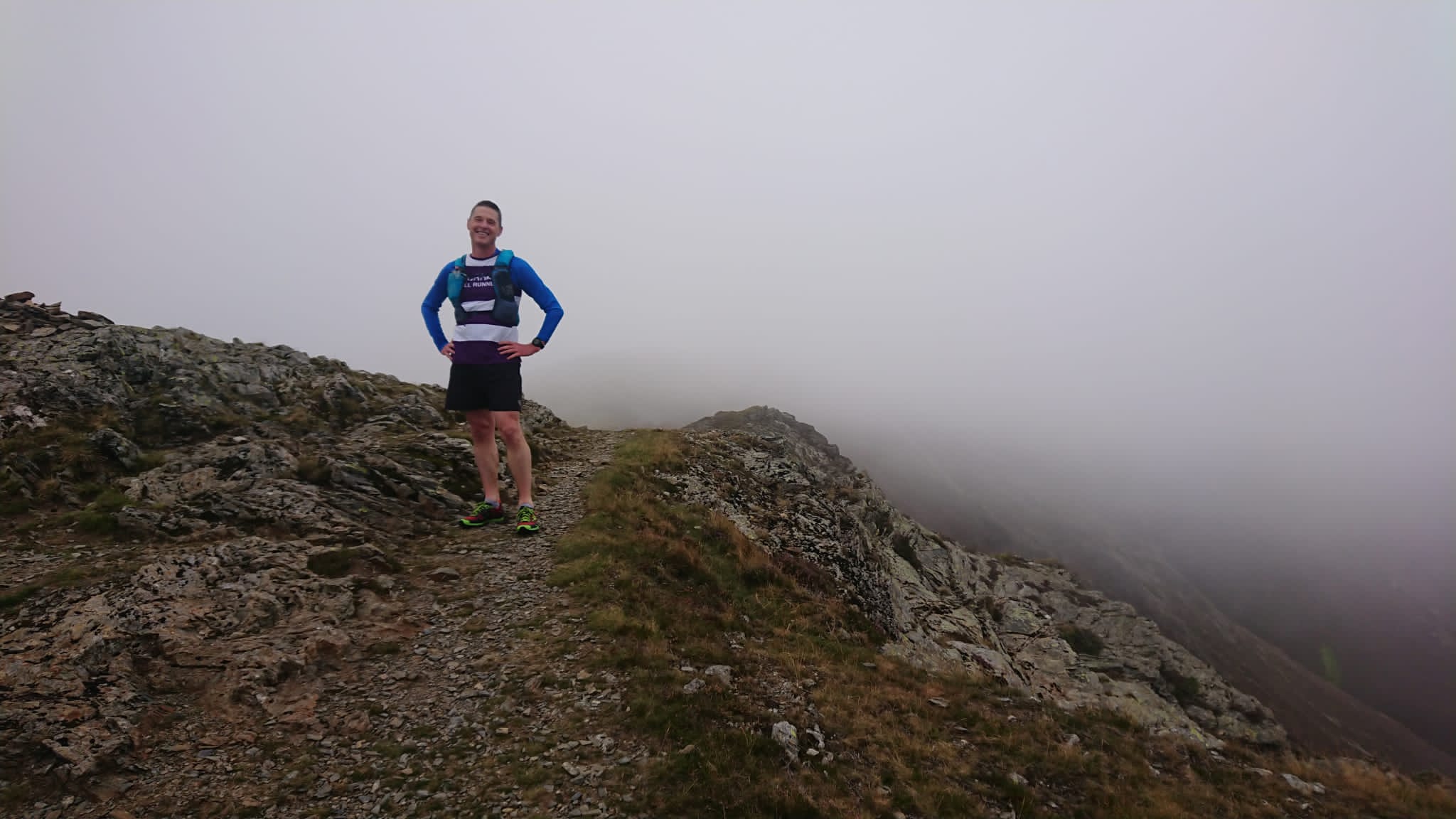 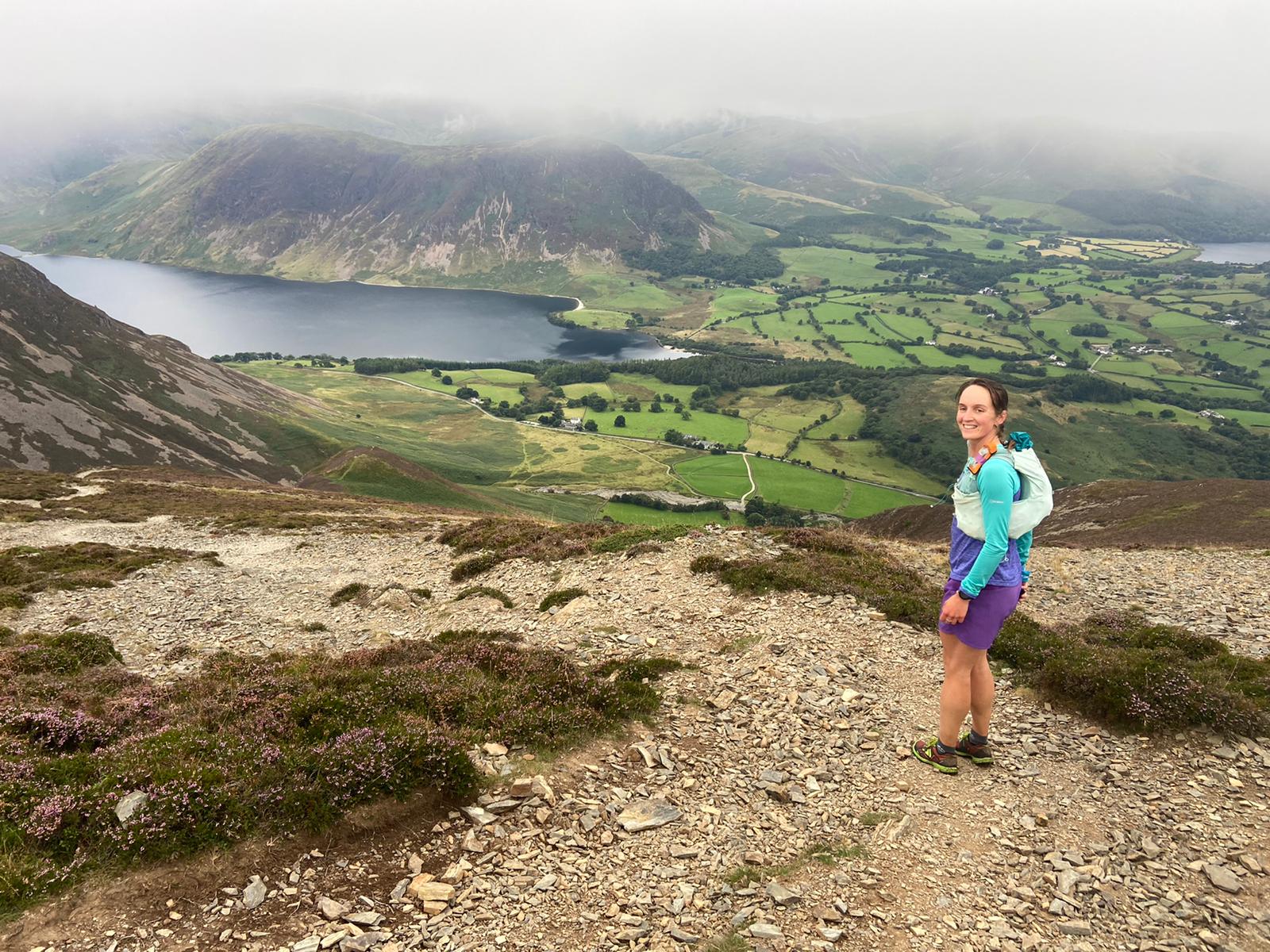 Sent from my iPhone
After a 24 hour holiday our tracker has kicked back into life.
https://live.opentracking.co.uk/dfrw21/
Scheduled to finish at Moot Hall at 4pm today (Monday).