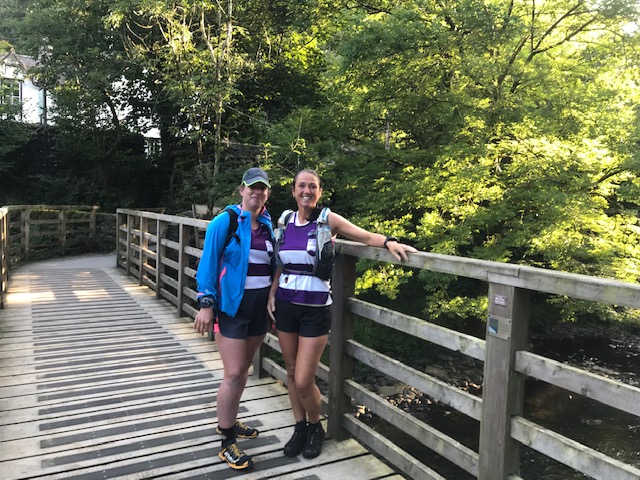 Dawn and I had recced this leg several times together. As we sat in her car in Rydal watching Rory and Tom make their way to the handover point we knew exactly what was coming! We could also see it was going to be another scorching day. As we made our final preparations I tried to savour the feeling of being cold as I tried to apply suncream to legs covered in goosebumps! Soon enough we were on our way. The hills around Great Rigg, Fairfield and Seat Sandal were busy with runners taking part in the Lakeland 3 Day mountain marathon. On the first part of the climb of Seat Sandal a group of three guys flew past us. We recognised Ricky Lightfoot but had no idea this was Finley Wild on his BGR record attempt! We’d probably have tried harder to get out of the way we’d known. The rest of the route went pretty smoothly. The climb back up from Low Pike was as brutal as ever, probably more so in the heat. As was the final rocky, rising contour to Middle Dodd. I think we’d probably been on track to be on time but this and the final climb up Red Screes did for me and we lost about ten minutes I think. A final run down the steep descent to Kirkstone, dodging the many tourists, took us to the end of our leg. 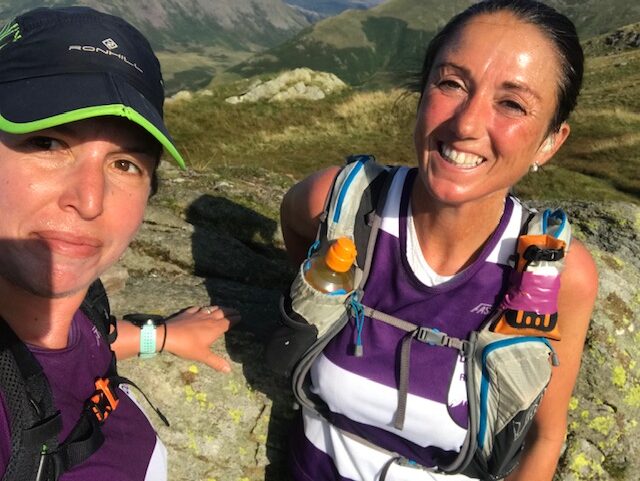 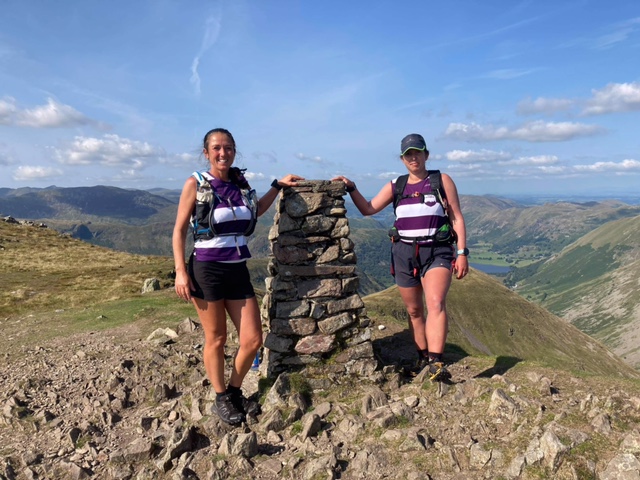 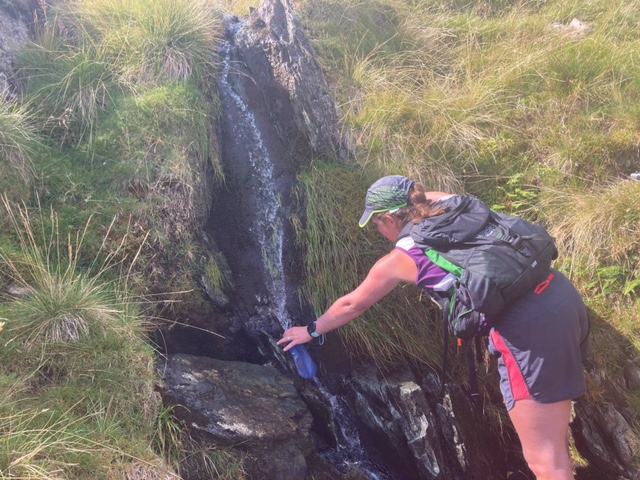 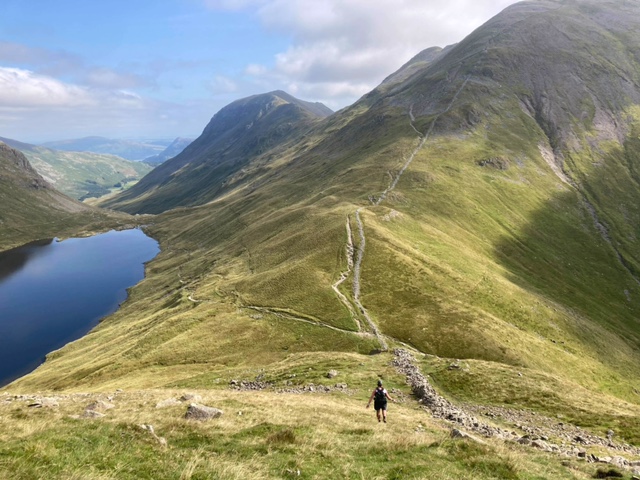 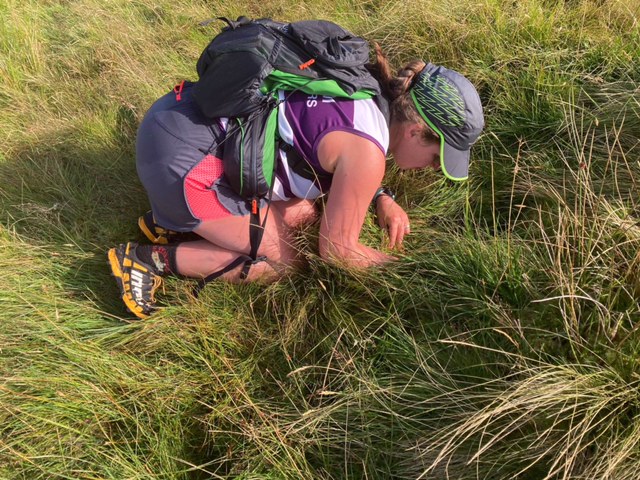