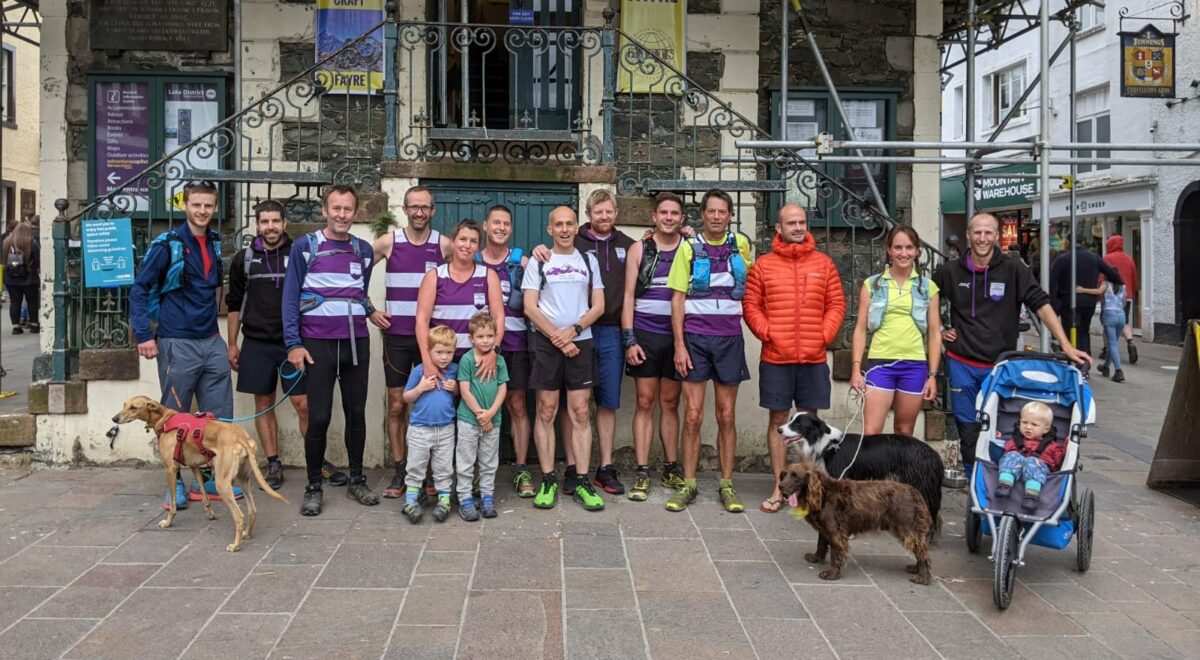 On Thursday 26th August at 8am Durham Fell Runners began their attempt at a continuous relay of the 214 Wainwright fells. Our aim is to run, in pairs,  non-stop, following the route pioneered by Steve Birkinshaw in 2014.

Despite the battery on the tracker failing you can still see the route taken and Wainwrights visited on the opentracking page: https://live.opentracking.co.uk/dfrw21/

There are notes and photos below but we’ll put together a tidier summary of the challenge once we’ve all had a bit of sleep.