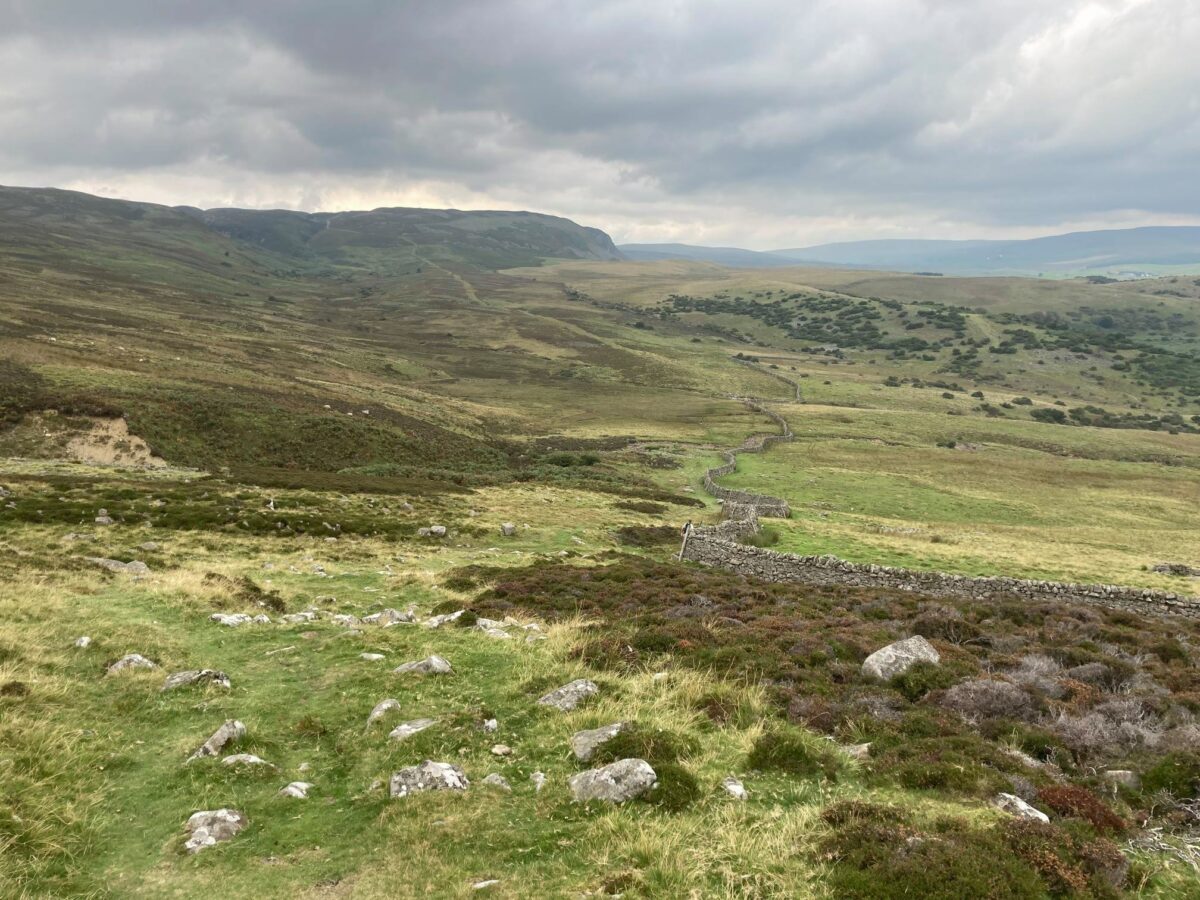 Unfortunately, after a ring round for advice, I’m reluctantly going to cancel tomorrow’s race due to the increased threat of lightning and the threat to the safety of competitors, marshall’s and spectators.It’s increased to a steady 5hr block around midday and I would prefer to call off now and minimise disruption.Apologies to everyone for spoiling your plans, if you know anyone not on FB who’s going, please let them now.I’ll issue refunds sometime next week and try and get my head round an alternate date.

A good turnout at the Old Crown Round on Saturday. Here are the DFR results:

and here’s how it affects the overall standings:

It has been a great start to the 2021 club championship, and such a welcome relief to be racing over the fells again. As things stand, all of the remaining nominated races are still going ahead, but as with so may things over the last 18 months or so, I’ll continue to monitor them and endeavour to keep everyone up to date with any changes.

The championship kicked off with the short BOFRA Coniston Gullies race late in May. In previous years I’ve tried to keep the races accessible as possible, so I can understand a lot of folk not wanting to make the long journey over to Cumbria for a race that is over and done with in little over a mile (hopefully 2022 will see more local races back in the calendar). Denise Tunstall and Andy Blackett were rewarded for making the trip by picking up maximum points in the Ladies and Men’s competitions.

Next was the first long race, Ennerdale on a glorious mid-June Saturday. The FRA took the wise decision to leverage the race’s inclusion in the DFR championship and include it as a counter race in this year’s English Championship! There was a healthy turn-out of DFR folk; myself, Max Wilkinson and Andy Blackett toeing the line for the men, whilst Dawn Hosking and Kate Fogelberg lined-up for the ladies, setting off slightly before the men.

Once again, Andy Blackett took maximum points in the men’s competition with a fine run in under 5 and a quarter hours, followed by me 12 minutes later, and Max in just over 5 hours 40 minutes. Dawn had a great run to finish in 5 hours 43 minutes and take the maximum points in the lady’s competition, with Kate ensuring all DFR runners finished within an hour of each other, returning in just over 6 hours.

Only 4 days later, myself and Andy Blackett were once again westward bound on the A66, this time to Borrowdale, for the second short race in our championship, Langstrath. There we joined Dougie Nisbet and Denise Tunstall to make up the DFR foursome. Yet again, I proved no match for Andy Blackett as he made it round this tough, steep (and this year, entirely midge infested) route in just over 45 minutes, whilst I stumbled back 5 minutes behind. Dougie rounded off a pleasant stay in the Langstrath valley, by finishing a few minutes later. Denise was not far behind Dougie and once again claimed maximum points in the lady’s competition.

There’s some great races coming up in July and August (Inglebrough, Old Crown Round and Turner Landscape), please see https://www.durhamfellrunners.org/club-champs/ for more details and the current championship standings.

If there’s anything you need to know about the club championship or the included races, please just catch me at training or you can drop me an email on captain@durhamfellrunners.org